This story has been inspired from a dream

and written the same morning.

The unearthly occurred from the south, and throughout the days it became urgent to move ahead in the hope to avoid, even temporarily, one of the silent assaults of these organisms taking over our soil.

Crossing a field of tall grass on the peak of a hill, the sound of the train punctuated our journey. They were probably the last trains coming from south, and handmade vehicles beginning to operate on the same rails clued us on the increasing despair the world was falling into.

I could feel a bizarre pressure rising from the atmosphere. Something soft and unknown was threating us. The wind picked up and a streak of force burned the grass in a second. There were no flames yet how they became so pale gave me the impression that nature had lost its stability. Something lethal was following this occurrence. So I hastened to find a shelter and hide from the approaching creatures.

Down the hill, a small street was punctuated by a row of tomb-houses reminding of these old constructions made from grey bricks in Beijing's old city. Dirt and silence kept me there for a while, making sure the mysterious souls had passed their way.

Resuming my route, I noticed the number of people fleeing had diminished, yet there were no traces of the one who disappeared. Heading back to the north along the rail, I observed the reaction of people with their own thoughts of how it could be better. A young man was searching for shoes to give to his cousin who lost them in the hustle. I looked up to the district’s celestial ships that used to give us some hope for a spared spot. How was it up there? Were they safer than us, and if so why did they start to evacuate on the land where tumultuous phenomenons replaced the summer harvest? The water spins connecting them to the ground were rarely used by their occupants, but recently we could occasionally see a person sliding down to the fields, which gave us even less hope on a possible future.

The second alert had something more terrifying. I was convinced that they would come to me. I had to erase myself, extracting my body from the atmosphere. My scent should be hidden from the air too, so I immersed my corpse into a bath from an old facility. Covering it like you’d put a lid on a hot simmering pot. I could feel the deadly waves coming and sweeping away the last people in this room.

Someone was sitting on top of me. Incubus, why don’t you wake me up from The Nightmare? 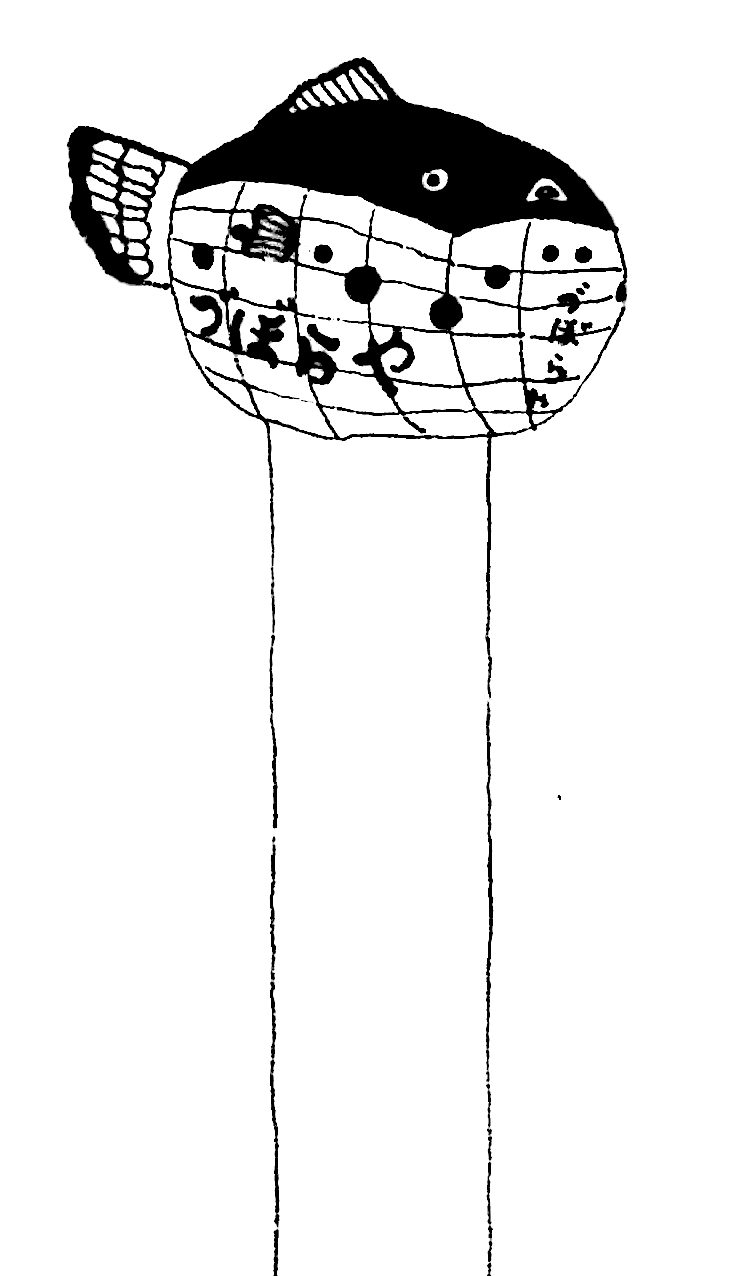